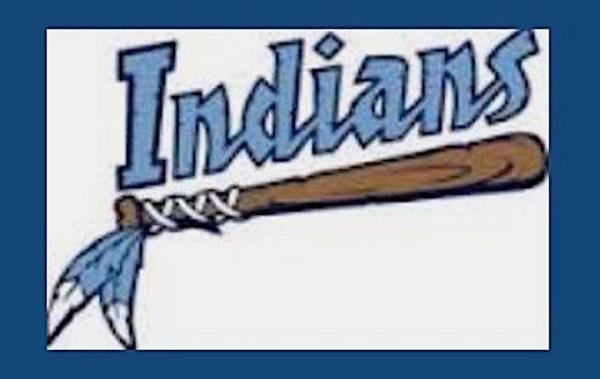 Shakopee Indians fall twice in their own tournament
Posted on Jul 29, 2021

The Shakopee Indians fell twice in their own tournament June 25-26 to a pair of Class B powers.

Miesville and Cold Spring have been two of the better squads in the state over the last decade and the Indians were no match for them at home, losing 8-1 and 9-2, respectively.

However, the last two summers Prior Lake has eliminated the Indians in Section 3B play. The section is strong with the likes of three-time defending state champion Chanhassen, along with Chaska, Victoria, Eagan, Burnsville, Prior Lake and Excelsior.

Shakopee finished the month of June with a 3-2 against section squads.

Meanwhile, in the loss to Miesville, Shakopee was down 3-0 after three innings and 4-0 after five complete and couldn’t recover. Gavin Stadler was saddled with the loss, working five innings and allowing four runs with three strikeouts.

Tom Keohen had the Indians’ lone RBI. Justin Winterfeldt finished 2 for 3, while Jimmy Bohnbach was 1 for 3 with a run scored.

Against Cold Spring, the Indians gave up four runs in the sixth inning to fall behind 7-2. Zack Henderson took the loss on the mound, giving up four runs (one earned) in five innings with three strikeouts.

Jack Schleper finished 3 for 4 with a double for Shakopee, while Dominick Schelper drove in a run. Kyle Ryan was 1 for 2 with a run scored, while Winterfeldt was 2 for 4.

In the win over Excelsior, Alex Scheinder worked six shutout innings for the Indians striking out six. Thomas Wilkie got the save, allowing one in three innings with two strikeouts.

Dominick Schelper had two hits and two RBIs, while John Hellkamp was 2 for 3 with an RBI. Keohen and Ryan also drove in a run each.

For more on the Indians, go to shakopeebaseball.com.